The completion ceremony was attended by Minister of Development, Industry and Trade Fernando Damata Pimentel; the Governor of Sao Paulo; Japanese Ambassador to Brazil Mr. Akira Miwa; the Mayor of Cubatão; and other honorable guests, as well as by Chairman Penido and President Eguren of Usiminas, Corporate Officer Uchida and Senior Advisor Iriyama of NSSMC, and many other persons concerned.

Usiminas, which was founded in 1958 with financial assistance from Japan and technical cooperation from NSSMC and other Japanese enterprises and put its No.1 Blast Furnace into operation in 1962, marked the 50th anniversary of its commencement of operation on October 26, 2012. With its long history and tradition, Usiminas is one of the leading steel manufacturers in South America in terms of production capacity and technological level.
In recent years, Usiminas has made large-scale investments in its high quality steels production facilities, including an expansion of its production capacity of automotive steel plates by establishing a new CGL in Unigal, a zinc-coated steel plate manufacturing joint venture established with NSSMC, and construction of a new hot strip mill in Cubatão. Besides introducing new production technologies for high quality steel plates from NSSMC to cope with the increasing demand in energy and shipbuilding sectors to capture the promising demand for high quality steel in the South American market, Usiminas has acquired iron mine concessions and made investments to expand them, and is expected to make further development.
While the business environment surrounding Usiminas continues to be harsh due to increased global competition among the steel manufacturers, NSSMC is determined to make efforts to further enhance the corporate value of Usiminas, as an important base for NSSMC’s global strategy, by making the best use of its technological advantage and improving its cost competitiveness in cooperation with the Ternium Group, which joined the management of Usiminas earlier this year, and Usiminas employees. 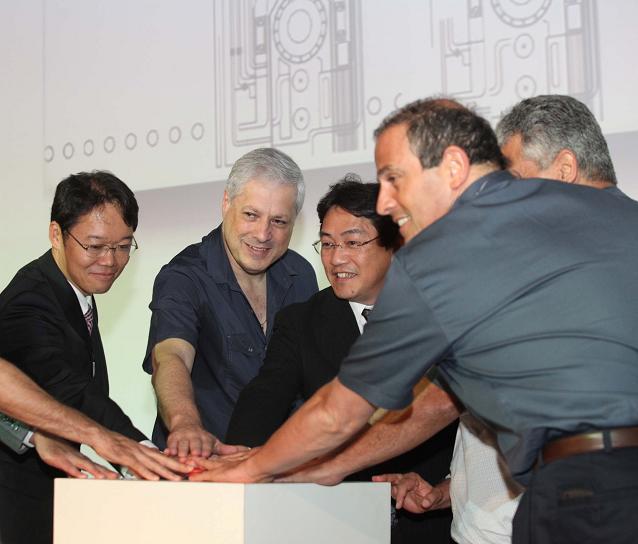 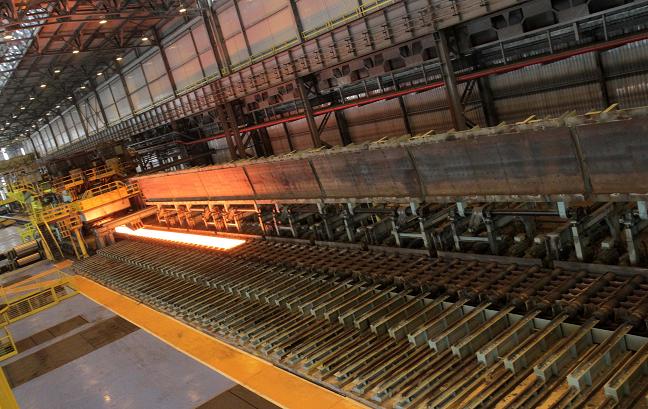